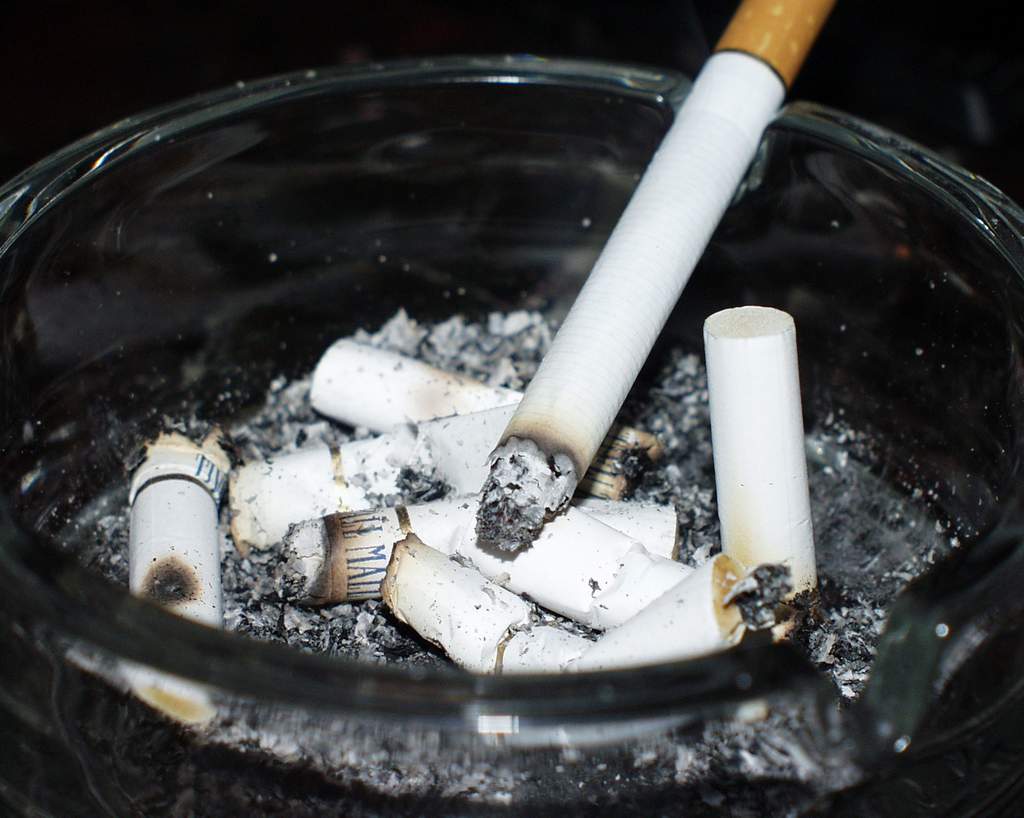 Last week we got reason to believe Willie and Tommy had a plan. But this week Hippolyte Lafleur explains to Jack how he’s in even more trouble that he first thinks.

Hip and I were having a drink in Shaky Jake’s, which was by no means the McDonald’s Hamburgers of Bangkok bars. Hip was bracketed by Boom and Oo, Jake’s newest girl. I was only sitting beside Awn, the skinny one with the longest legs in Thailand, because she was Boom’s best friend and it wouldn’t be nice for Boom to have somebody to sit beside, and colas to drink, while her best friend had nobody and nothing.

That morning Hip had phoned to say he’d found out who sicced Fun on me. And for once in this life I managed to surprise Hip.

“Hip, I will bet you all the beer I can drink at happy hour I know what you’re going to tell me.” And I did know, and for once Hip was nonplused. So here I was drinking all the beer I could drink. I was also explaining to Hip how Fat Fat was some kind of a philanthropist.

Fat Fat and his friends had told me about his reforestation projects, for example, where at considerable trouble and expense he was planting thousands and thousands of trees on land that he had cleared of “degraded forest.” Of course, you had seen insinuations in the press to the effect that these forests weren’t as degraded as they might have been, prior to being razed to the ground. But where was the evidence of that? After all. And then there was Fat Fat’s program to use displaced youngsters to do the planting, doing his part to create jobs for the needy youth of the nation. He even built accommodations for them and fed them.

“That’s right,” said Hip. “I’ve heard about his ‘bunkhouses.’ He looks after these kids real good. Each one of these bunkhouses has a bar and lots of food, and there are these armed guards everywhere to protect the new trees and the young boys and girls from harm. And these establishments get a lot of visitors, mostly older men, many of whom like the facilities so much they stay half the night. Yes, our friend Fat is a real humanitarian. That is common knowledge.

“But he is also a pimp of no mean proportions; and Fat Fat wants to have the government legalize prostitution, mostly because he’s only got the best interests of his girls at heart. It’s best for them, and it’s best for the country, too, because they will have to pay taxes and license fees and also get regular medical checkups, which is good for tourism. So this slimebag even gets to meet with deputy cabinet ministers in five-star hotels to discuss these matters, and somehow everybody forgets prostitution is illegal; and everything is ‘My, what a fine public benefactor we have on our hands here.’” Needless to say, these were not Hip’s own sentiments; and, even if they had been, he would have been speaking only figuratively, since he already had both hands full, one of them with Boom, who was snuggled up tight, she was so cold what with all this air-conditioning and practically no clothes on, and the other with Oo, who was a bottomless pit when it came to colas; you had to wonder how she could get so thirsty in a climate this frigid. But Hip was a generous man, and didn’t ask too many questions.

Awn had the grace to be sipping at her one cola, and she didn’t care whether I kept her warm or not.

“Fat Fat’s into everything,” Hip said. “Drugs, prostitution, gambling, pirate music, logging, loan-sharking … You name it. What a businessman. He likes to combine operations; it cuts down on costs. For example, he exports Thai women to Japan.”

I would have sworn the ladies hadn’t been following a word of the conversation; but as soon as they heard mention of Japan, they perked right up.

“I go Japan,” said Boom. “Maybe neks year. I need money for sponsor, Hip, dah-ling. What my hand say — have money or no; go Japan or no?”

No, he told her after the briefest glance at her palm. You had to figure this news was set out there with two-inch headlines.

“What happens with some of these girls, they pay his people 30,000 baht so they can go get one of these great jobs as a waitress or tour guide in Japan. He sends them in on phony passports; and, once they get delivered to the yakuza, the girls are informed their sponsors never actually coughed up, their passports are lifted, and they are put into brothels to recoup the fee they already in fact paid. Only with the interest on the outstanding debt, they never pay it off, and they work till they aren’t fit for anything but deportation back to Thailand.”

“Yakuza” had also gotten a response from the girls, and now they took to rattling away among themselves in Thai, and you could hear ya-ku-zaa recur more than a couple of times.

“Other women, before they leave Thailand, he stuffs them with condoms full of heroin, makes the girls swallow them, mostly. So Fat Fat makes his money selling the girls and selling the drugs both. Which is only sound business practice, some people argue, though others take exception to it. Then he has what you might call legitimate interests in stuff like construction and banking. Yeah; you could say he’s big, all right.”

Fat Fat was bucking for chao por, “godfather” status. He wanted to go around getting hugged in public by bigshots, never mind there was a crackdown on at the time, so influential figures and dark influences were in the process of being suppressed. But he was having an image problem.

“I did a piece on him for Asian Document some months ago. And there’s another article coming out next week or the one after in Far East Panorama. I really do a job on him this time. Oh, yeah. Izzy Scoop rips the lid right off that mangda.”

Oh, good. Now I was dead. I lit another cigarette off the one I had been smoking, and then noticed I had still another one already burning in the ashtray. This whole operation amused the ladies no end. So they left off gossiping about the yakuza and took up their favorite daytime occupation, which was commenting on the foibles of the farang punters. Jake’s new girl, whose name as I said before was Oo though I never found out why, left off giggling and chugging colas and offered to help me smoke these cigarettes.

“Of course Izzy wrote it. What’s the matter with you, Jack? You think Hippolyte Lafleur is going to put his byline on something like this? Sure; the same way you’re going to put Jack Shackaway on A Bunch of Boobies for Betsy. Whoa. Get serious.”

“Hip. You just signed my death warrant. I didn’t tell you this yet, but Fat Fat thinks I am Izzy Scoop.”

I figured Tommy and Willie now had about two weeks to get to Fat Fat or I was a goner. Hip told me not to dramatize things.

Next week Fat Fat presents Jack with a gift. He also introduces him to the Dead Show.

1 thought on “Fat Fat is a mangda”