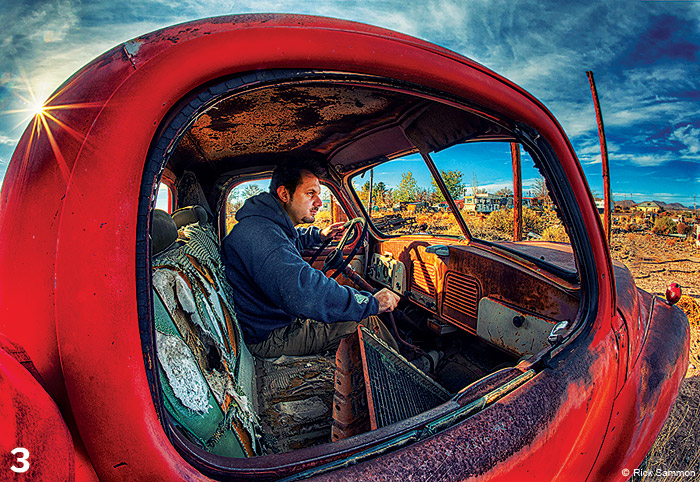 This week’s post follows on from last Thursday’s look at the selfie culture found within coffee shops of a certain standard.

Trying to account for what I witnessed, I was stuck by the notion that many of my fellow citizens seek refuge in new and improved realities. And these realities are socially and digitally engineered according to criteria that remain opaque to mere humans – including, arguably, the IT whiz kids responsible for the tech underlying these new cognitive dimensions.

In today’s post, I suggest that these developments represent an attempt to replicate certain naturally attainable mental states, but aim to do so effortlessly, at the mere touch of a shutter, maybe the choice of a digital filter.

Hypnogogia I. This is generally defined as a more or less conscious transition from waking to sleep, typically just before you crash for the night.

Hypnogogia II. The previous definition misses a more interesting experience, one more akin to lucid dreaming. This version of hypnogogia can ambush you anywhere, and is at its best when its onset is recognized and encouraged, where you get to enjoy a holiday from mundane reality without actually falling asleep.

Hypnogogia III. Photographically altered realities can, starting with the world just “as it is,”  conjure kindred refuges from reality.

Whoa. What am I talking about, eh?

Let’s begin with a personal account. As a kid, I thought these experiences might be unique to me. In later years, I sometimes wondered whether they might be schizophrenic episodes.

Infrequent and much treasured, the semi-dreamworld can impinge, for example, in the midst of a semi-meditative drowse brought on by road noise in a vehicle. Early signs include increasingly magical properties of light. With any luck, I soon slip into a realm somewhere between sleeping and waking, but mostly waking.

Colors and textures become more vivid, even the most ordinary things – cars, passers-by, storefronts, traffic lights – take on added, often only inchoate significance where implicit, pre-articulate historical and semantic dimensions try to speak to me. (I should mention these episodes arrive only when I’m a vehicular passenger not, praise be, when I’m driving.)

I smear out. My personal boundaries relax as I seep into my surrounds at the same time rich histories of these surrounds become part of me. A mutual osmosis. An interpenetration of observer and observed. A lovely sensation.

Other times, other places

Occasionally, the hypnogogia comes complete with intimations of other times and other worlds. Strolling down an urban laneway I may be assailed by traces of a time I was about one year old. I’m sitting in warm tilled soil in my grandmother’s sunny backyard garden, inspecting worms that prove rather neutral in taste. Behind a rail fence and weather-beaten wooden sheds, a dirt track runs off beneath an all-encompassing sky that shelters the cozy space of my world.

This lane suggests places at once far and near, and for sure I’ll toddle down it to see where it goes. It’s a rutted dirt road, weeds growing either side and between the ruts. Way off to one side lie houses full of anonymous neighbors; on the other side, fields of grass and shrubs extend to the edge of the world.

Now, many decades later and ten thousand miles away from where they were first generated, these traces, and others, impinge on my world once again. Asphalt city lane underfoot becomes a palimpsest overlain by a rutted dirt counterpart. This lane’s implicate field includes weedy median, grassy spaces and buildings off to either side and, holding it all together, a sheltering sky.

New, improved hypnogogia. But in this digital age it’s no longer necessary to await these rare occasions of delight. All you have to do is transform your everyday life through a variety of AI lenses that color the regular world with dreamlike filters.

Hell, why not transform yourself at the same time? Curate a new you to inhabit the new and improved worlds right there at hand. (See New you’s: Modular commodification.)

At this point Sara appears at my office door. “I’ve got a new and improved world for you,” she says. “How about the one where you take the garbage out and pick up the newspaper on your way back?”

Note for the surreal truck photo, above (click on the image for link):

High Dynamic Range (HDR) images can reveal detail in a scene that we can’t see in a single image—and sometimes even with our eyes.

A series of seven exposures, combined into a single HDR file (processed in HDRsoft Photomatix), shows the bright sky, as well as the darker interior of this old truck, which my friend Spike is “driving.”