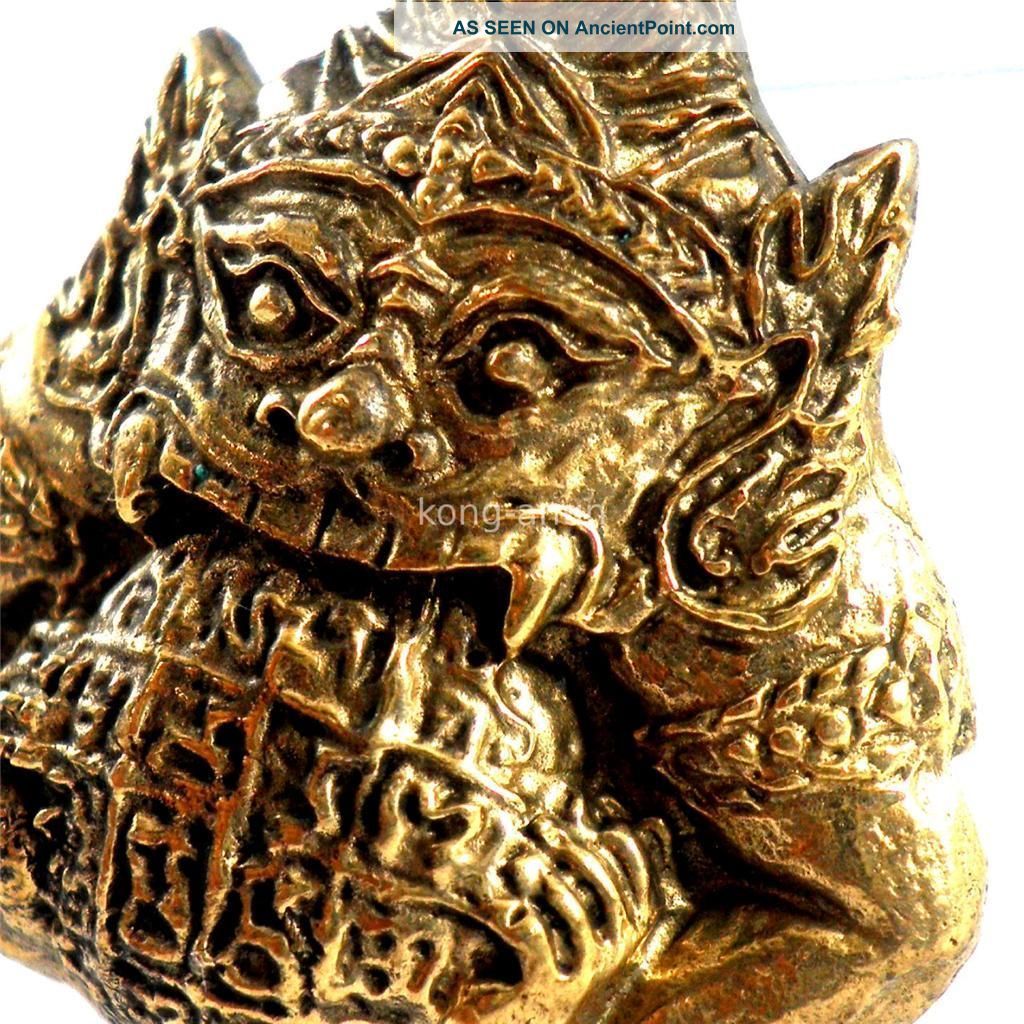 Eclipses being a media meme du jour, I’ve decided to post a theme excerpt from MOM, the first novel in the MAGIC CIRCLES series.

The ‘primordial campfire’ in the first paragraph of the excerpt refers to the notion of a magic circle. From the series glossary:

magic circle (n.) 1. sphere of coherence cognitively rooted in the circle of light and companionable narrative thrown by the primordial campﬁre; 2. area, commonly measured as a radius, within which it is both technically feasible and economical, from any given standpoint, to maintain a generated reality (GR).

THE LIGHT BECKONS with promise of family and friends. The warmth of some new version of the primordial campﬁre beckons with promise of new gods and tales never before told. Cisco’s emergence is part of a larger development. Part of a story yet to be written.

The column of luminescent ants disappears into daylight as Cisco emerges from the cave. Beyond any merely physical event, he has issued from a labyrinthine womb after eons in the gestation. He appears naked, uncertain of his own capacities in a world at once familiar and bizarrely new. Behind him, the way he came, lies an underworld complex of hells within hells. What lies ahead?

This sky is bluer than he has ever seen it, the sun high overhead. The world has gone quiet. The warble of a bird structures the silence in a way that leaves everything even quieter. The world holds its breath as an invisible presence begins to devour the sun.

Cisco has left one darkness only to enter another. The blue dome of the sky deepens above a pale orange and yellow horizon, sickly sunset in every direction. Yellow ﬂowers on the bush in front of him are closing. He watches, enthralled. He focuses down on a leaf, magnifying the view till he can see the cellular structure. He’s perplexed. His worlding powers appear to be returning, even though this is no World. Shadows lengthen as the sun is consumed and day wanes into night. Bats ﬂicker against the dying day. But Cisco’s shadow remains short, as it would in late morning. This is just part of the strangeness. He feels a chill. The edges of the shadows sharpen,and little light crescents appear under the ﬂowering shrub, pinhole images of the partially eclipsed sun; but, again, how does he know that? Now all the ﬂowers are closed right up. The mysterious black disk has totally occulted the sun. Cisco has found the light at the end of the tunnel only to have it snatched back. From cave shadow into moonshadow, the passage leaves him heavy with premonition, fraught with the hallucinatory quality of all he experiences.

The stillness is shattered by a banging and clanging and wild drumming. Now he sees a dozen Thai villagers standing outside a few thatched and stilted woven-bamboo huts; they’re banging on pots and pans and drums, chasing off the great sun-devourer Phra Rahu. How does Cisco know these things? There’s no way he could know them, but he knows anyway.

A loved one gone insane, Earth’s star presents a suddenly alien nature. A furious ring of white ﬁre, prickling pink, casts its eerie light across a dreamscape awash in unease. Abandoned. Left prey to night’s encroachment on day, dark chaos creeps in to displace the light. Robbed of its natural warmth, earthly nature itself stands apprehensive, biological rhythms and cycles slip their gears. Birds are roosting, thinking it must be sunset yet unhappy with the idea. Cisco knows all that and more.

A rustling in the trees could be the stirrings of nocturnal animals, sleepy and confused. A mangy dog has tucked in upon itself in a cosy circle under the bush beside him. Stars have appeared in the sky. Time has stopped, existence stalls in amazement. But Cisco knows, he knows that the period of totality is actually only half a minute.

The bang-clanging racket rises to a crescendo. Now the sun is returning. Cisco looks away from it to see that all the banging of pots and pans is now merely a mother and daughter washing up at a market noodleshop. The forest erupts with chirps and hoots and twitter while street dogs engage in a barking frenzy. People are coming down the street towards him.

“Take it easy, son. Just a couple more hoops to jump through.”

“Leary?” He subvocalizes; then he repeats it aloud, ﬁnding speech awkward: “Leary?”

“It’s a shock. I’ve gotta warn you. You have to be prepared. Like Ellie says, you need the transition.”

In fact this passage appears close to MOM‘s conclusion and the narrative transition to Genesis 2.0, the second novel in the series, which Common Deer Press is launching 5 October 2017.