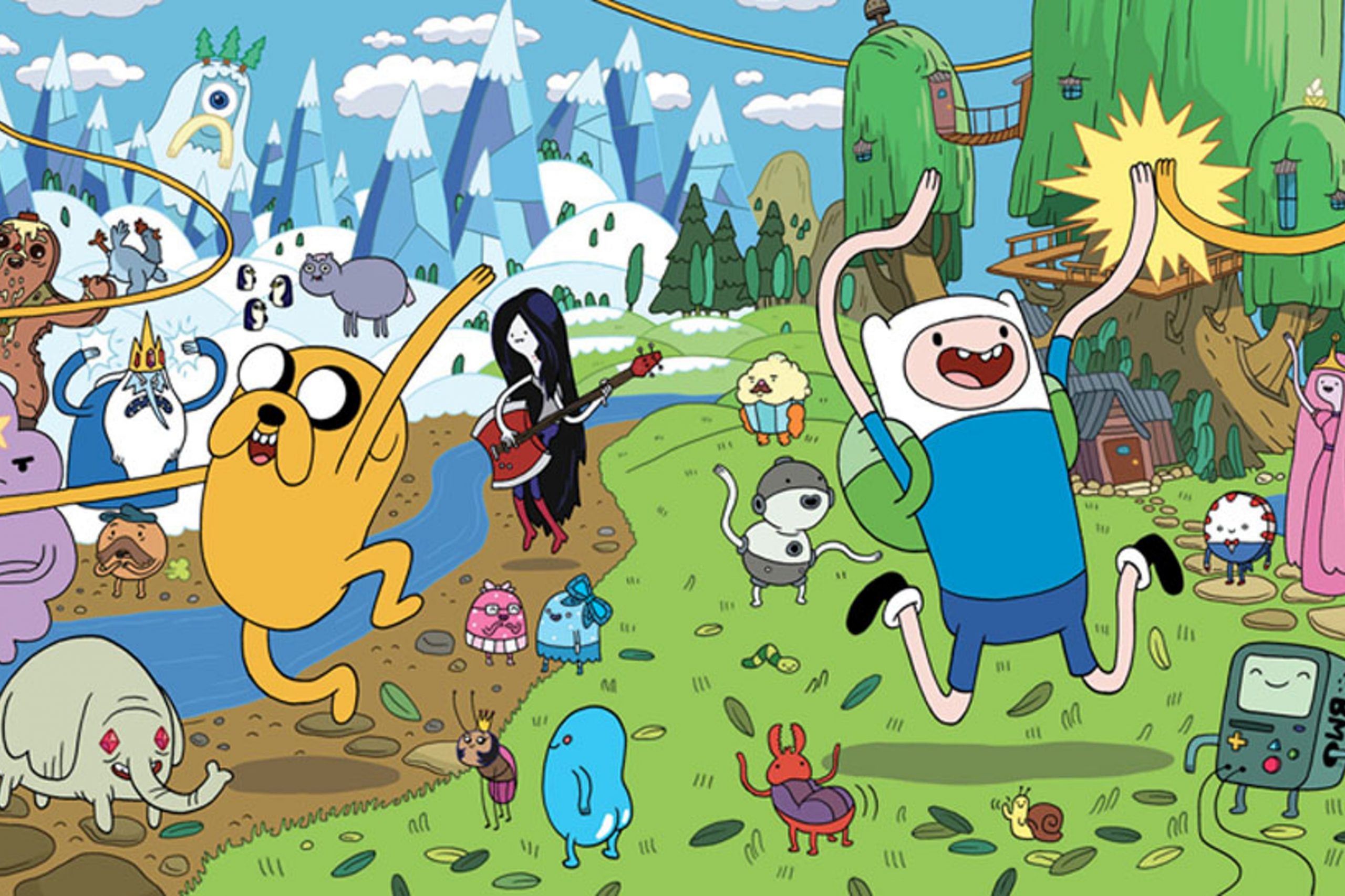 As predicted, the worlds described in MOM and Genesis 2.0 lie just down the road. I wrote this “science fiction” in full knowledge it might soon be better described as history. And I was right. Consider the exponential advances of artificial intelligence, quantum computing and nanotech; see what transformations they have already wrought.

Read the MAGIC CIRCLES novels for a preview of how the human condition might soon be further shaped, for example, by a global pandemic — one far more catastrophic than COVID — together with the advent of totally immersive generated realities.

Evidence of such change is everywhere. Here’s a current take on it from Wired magazine.

Virtual reality is an attractive escape, but it’s not a solution to the world’s ills. The problems of the real world will persist beyond the borders of the metaverse created by companies such as Epic, Valve, and Facebook. Without decisive and radical action, our planet will continue to burn, the gap between the rich and poor will grow, and totalitarian political movements will flourish. All while some of us are plugged into a virtual world.

Worse, the virtual world will be one owned and controlled by the companies that create them. If you want a picture of the future, imagine a Facebook-branded set of VR goggles strapped to an emaciated human face–  forever.

… Virtual worlds can be anything we want them to be, but Silicon Valley sees them as a place to push digital mansions and movie theaters on the hoi polloi. It will be a simulacrum, an ersatz world like our own with the pain edited out.

Here’s something even more dire from Leary, an early warning of the PlagueBot among other things, posted from the future ten years ago on this blogsite.

Qubital worlds save pyramids from erosion by camel crap.

… Then along came the generated realities. Now we had a way everyone could enjoy all the forests and pyramids anybody could handle, they didn’t even have to sweat on them if they didn’t want to. Didn’t even have to leave the comfort of their own homes. And the real items, what was left of them, would be left to recover.

Except that before you knew it there wasn’t anything left of them to recover. First we got the Troubles, then surging sea levels, and then the PlagueBot, which spelled an end to most of the Troubles and just about everything else on Earth as well. But what the heck.

Who’s Leary? See this earlier post for his background.

And on that upbeat note, I’ll end this Thursday’s post by retreating into my virtual Bangkok, one free of both smog and COVID restrictions, one where masks are for Halloween and fancy balls.