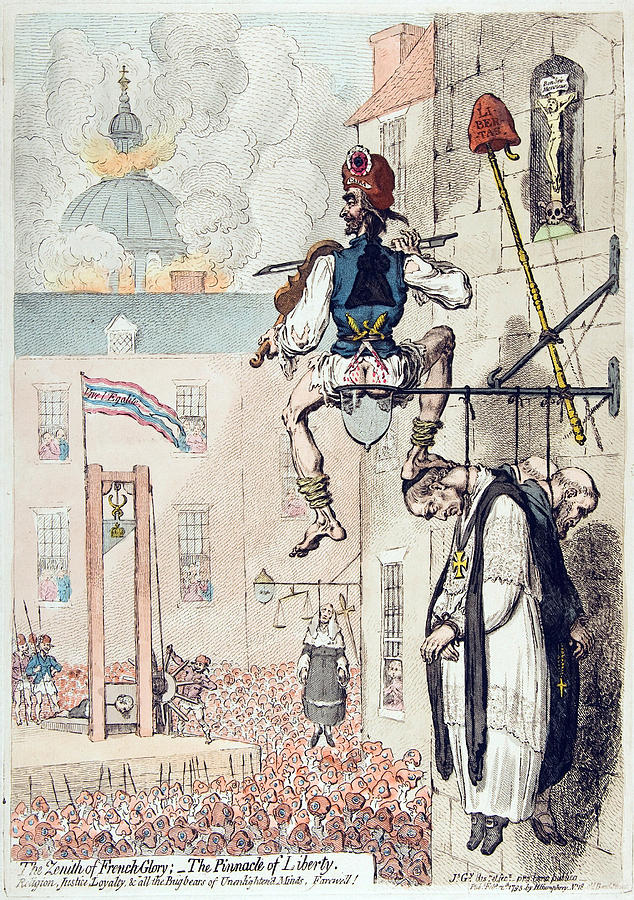 Digital social networking can sometimes resemble pandemic STD, harmful to individuals and groups everywhere. Digital echo chambers and the silo effect — too often products in part of deliberate manipulation — can divorce us from realities we might hold in common and, instead, set us at each other’s throat.

But while the relatively privileged classes allow themselves to be distracted, refracted and dangerously abstracted as they retreat into digital parallel universes, the truly disadvantaged of this world, denied the money and tools to join them – often denied even the grounds upon which to understand what’s happening, much less care – will become more and more focused on what it is they’re missing (money and status and justice and self-esteem and other things they don’t understand but know they’re deprived of anyway).

No one should be surprised, then, if they become more and more inclined just to tear things up and hope they come out relatively ahead when the dust settles.

Meanwhile the privileged classes thrive materially, appealing to such superstitions as the Invisible Hand of the Marketplace and the Trickle-down Effect. The revolt of the masses, far from being merely nihilistic in its enthusiasm for destroying the status quo, will appeal to the Invisible Hand of Chaos and the faith that this will redistribute things to their advantage.

Unable, it seems, to articulate a proper ideology or propose a constructive program to follow upon the Revolution, they by default often allow themselves to be swept up by demagogues. These typically megalomaniacal individuals foster a heady brew of moral indignation that can precipitate willy-nilly around any issue whatever, so long as it’s clearly black and white in nature, and they identify scapegoats for all that ails the body politic. These dear leaders fan generally unrealistic expectations and sometimes encourage the faith that, after you tear things apart and throw the pieces up in the air, the bits will settle back down in a manner conducive to justice, equality and more cars and TVs in every home than you can shake a stick at.

Good luck with that, eh? And we can refer them to all the high times and good fun that followed hot upon the French Revolution, not to mention Chairman Mao’s or the Khmer Rouge’s social/political/cultural experiments.

Of course all the preceding is over-simplified and misleading in many ways, but I’m too groggy to rethink it. What does it matter anyway, in these times of whateverism and pandemic truth decay?

“But you always say we should want to get things right.” Sara looks unhappy with me.