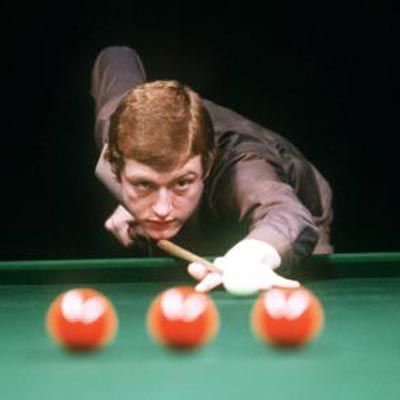 Last week Mu did what she could to bulletproof Jack, given his tendency to annoy the wrong people. This week Jack hears from yet someone else he’s just a babe in the woods.