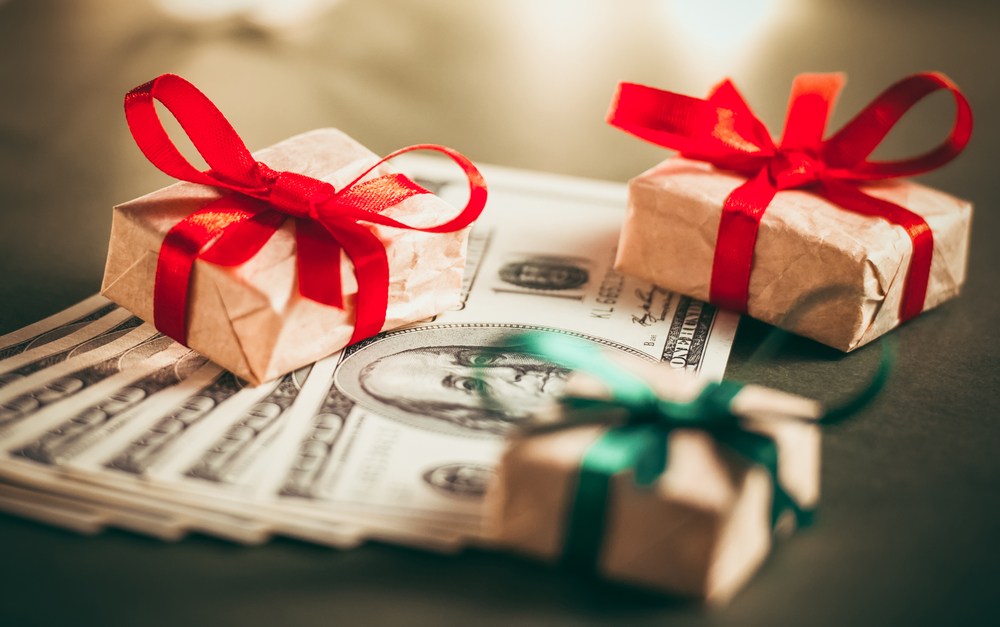 Last week Jack found cause to rejoice that he hadn’t yet sold his ancient Royal typewriter after all, never mind he was now a state-of-the-art hack writer fully equipped with a computer.

The police were annoyed at this non-standard hold-up in traffic. Down at the station house, when we finally got there, they seemed mostly interested in why I had so many visas to come to Thailand, and what was my job? And didn’t I know there was a revolution on in Burma, and did I use drugs? Or, maybe, smuggle them? So this was the way things went. I was a sitting duck in this shooting gallery Bangkok had become, at least from my point of view, and I had to admire the way these law officers managed to hide their concern for me. They were real professionals, I told myself.

After a while I saw it was a good idea to make a contribution to the Precinct Tea and Biscuit Fund. I asked them if 300 baht would fill the cookie jar or not, and they indicated not — 2,000 baht got the imported ones with the cream filling. So I said 500 baht, I was temporarily short of the needful, what with all this traveling to revolutions and everything. They had to know how it was. In the end they seemed very pleased with 1,000 baht. They wished me a good day, and said they would look into this shooting of my typewriter at an early date.

But I shouldn’t leave town just at the moment, or change addresses without notifying them. My driver, they informed me, figured I owed him for all the bullet-holes in his hack. Then one nice policeman told me confidentially that the driver’s car was a wreck even with no bullet-holes, and it should never have been allowed on the road in the first place. Much less to be used as a taxi for which the geezer had no license. He told me this and he told me that, and before long I was getting the idea a couple of hundred more baht for doughnuts or something would fix it so maybe the old man’s car was not an issue any more. It was only an act of God, after all, this mysterious hail of bullets.

I could see the old man over in another corner; chances were he was discussing taxi licenses and other arcana of this modern world, and no doubt he wanted to make a donation to the Policeman’s Benevolent Fund if possible. This idea was reinforced when he came over and asked if he could borrow 500 baht for just such a purpose; he was sure I didn’t mind, since I practically owed him a new Mercedes-Benz anyway. In fact I did want to help, even though it was awkward for me, since I had told the police I was fresh out of funds already. It was too hard to convey these difficulties to the geezer in an undertone, so I laughed loudly and slapped him on the shoulder, which sent him into his topple-over-hop-to-catch-up-step-back-into-place maneuver, and then I shook his hand, leaving behind a crumpled-up purple banknote. This behavior puzzled him, I am sure, but he got to spring his car, and he offered to take me wherever I was going for free; he would even throw in a trip to the crocodile farm. Frankly, though, I had had enough excitement for one day, and I went out on the street to find a real cabbie and hoped that this one wouldn’t want to take all the loot I had remaining, which was nothing like the fortune in easy money I had begun the day with. But such is life. And I was still alive, which I had to admit was something.

I decided to forget about Shaky Jake’s, it being late and there being not enough money to buy all the beer I thought I needed. I wanted to talk to Mu anyway, so I went straight home.

Next week we meet the indomitable Mu, who bears the Thai nickname ‘Pig.’ She isn’t really more worried about Jack’s typewriter than she is about him, and we learn she is easily moved to laughter.