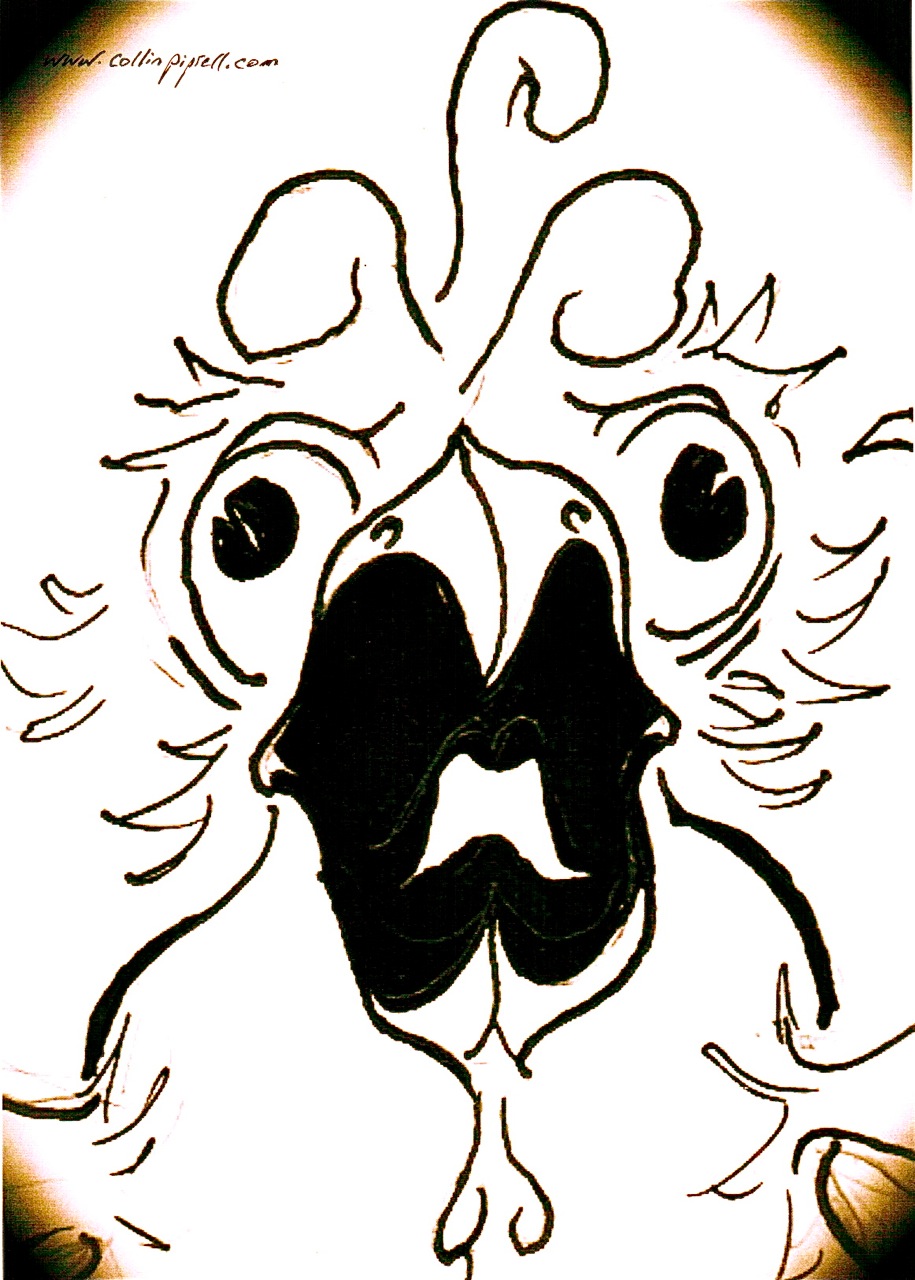 The times, they are a-changin’.

Old news. But these days our technology transforms our environment, both external and internal, at an ever-accelerating rate. And we aren’t always conscious of how much or how fast we ourselves are changing in response to this.

Here’s just one example. More and more, people are consulting smartphones and tablets in mid-conversation. Only half attending to whatever any given speaker is on about, they’re digitally retrieving bits of information they think might add value to proceedings This behavior, ever more common, purely annoys me. I’d far rather forget about the Internet, in these situations, and rely on the speakers’ general or, where appropriate, specialist knowledge. In fact, I’ve been known to don sackcloth, grab placard and head out on the highway to warn people that, if they keep this up, the next thing they know we’ll no longer hold enough general knowledge between us to conduct a chat independently of our machine friends.

A case in point. At lunch the other day the name “Vance Packard” came up, exactly why I don’t remember. Someone said, “What was that best-seller he had around the end of the 1950s, maybe in the early ’60s?”

Immediately two parties to the conversation started thumbing their phones.

It was better to come up with the goods on our own, I started to explain, but one of them had already hoisted his iPhone aloft like a trophy and proclaimed: “Hidden Persuaders!”

I’d have had it in another five seconds. I swear. Barehanded. Whatever. Our memories, both individual and as they lie distributed among a conversational group, are being outsourced to machines and the Internet.

I know all that, yet I’m falling victim to the same syndrome.

Recently I’ve noticed, whenever I need information that doesn’t come immediately to mind, said mind tends to incline towards phone or computer. This represents a subtle shift in what used to be a natural disposition to till the mental fields, troll the cognitive currents, reasonably confident that what I needed lurked here somewhere inside me and I’d have it momentarily. That’s the reason I’ve always turned to thesauruses only as a last resort, preferring to first rummage my internal lexicon. Instead, I now incline toward the Internet for all my missing words and names and facts, knowing that a simple keyword search or two will produce the goods almost instantaneously.

If I yield to the impulse, which I try not to, I do get the information but I don’t get to exercise what has long been an essential human faculty. I haven’t tilled the fields of my mind, keeping them fertile and quick to produce information and ideas when I need them.

It’s so easy to let the machines do it. Why bother cudgeling the old noggin, why plow the grey stuff when your smartphone can get you there faster? Just like doing arithmetic — why bother, when electronic calculators are so much better at it?

Why? Because there’s evidence that we either exercise this faculty or we lose it.

“So?” the Pollyannas chorus. “Why did we invent all this neat gadgetry and the Internet and everything if we aren’t even going to use it?” Imagine the aftermath of a solar superstorm. (Some say we’re currently overdue for just such a diversion; one could strike any minute.) Apparently the storm would have much the same effect on terrestrial electronics as would nuclear electromagnetic pulse bombs  in the high atmosphere. Essentially, everything in this modern world would shut down. No power utilities, no financial trading, no functioning transportation systems and, unless you’ve got a messenger pigeon or two stashed away in a dovecote, or happen to be part of a talking-drums network, no remote communications. Whoa. No Internet. Gadgets, gadgets everywhere, none of them connected to anything.

So what’s to do except sit around and chat? Except all you can do is sit there and look at each other. Your lips move but nothing issues forth. You try dipping into your gadgets, those who don’t have the new chip implants instead, only to reemerge in various states of forlorn freaked-outedness. Hey, where did all the ideas go? All the information? It’s like trying to remember phone numbers when you’ve lost your smartphone, except on a much grander scale.

Basically everybody’s been reduced to drooling idiots, capable of no conversation at all, what with individual and collective general knowledge outsourced to an Internet that has now gone down.

Yeah. Beware, and woe is us and everything.

Would that it were so easy.

The evil light in her eyes belies her smile. “What’s my phone number?” she asks me. Thanks to xkcd for permission to use the strip.

3 thoughts on “Outsource our minds? What a good idea!”