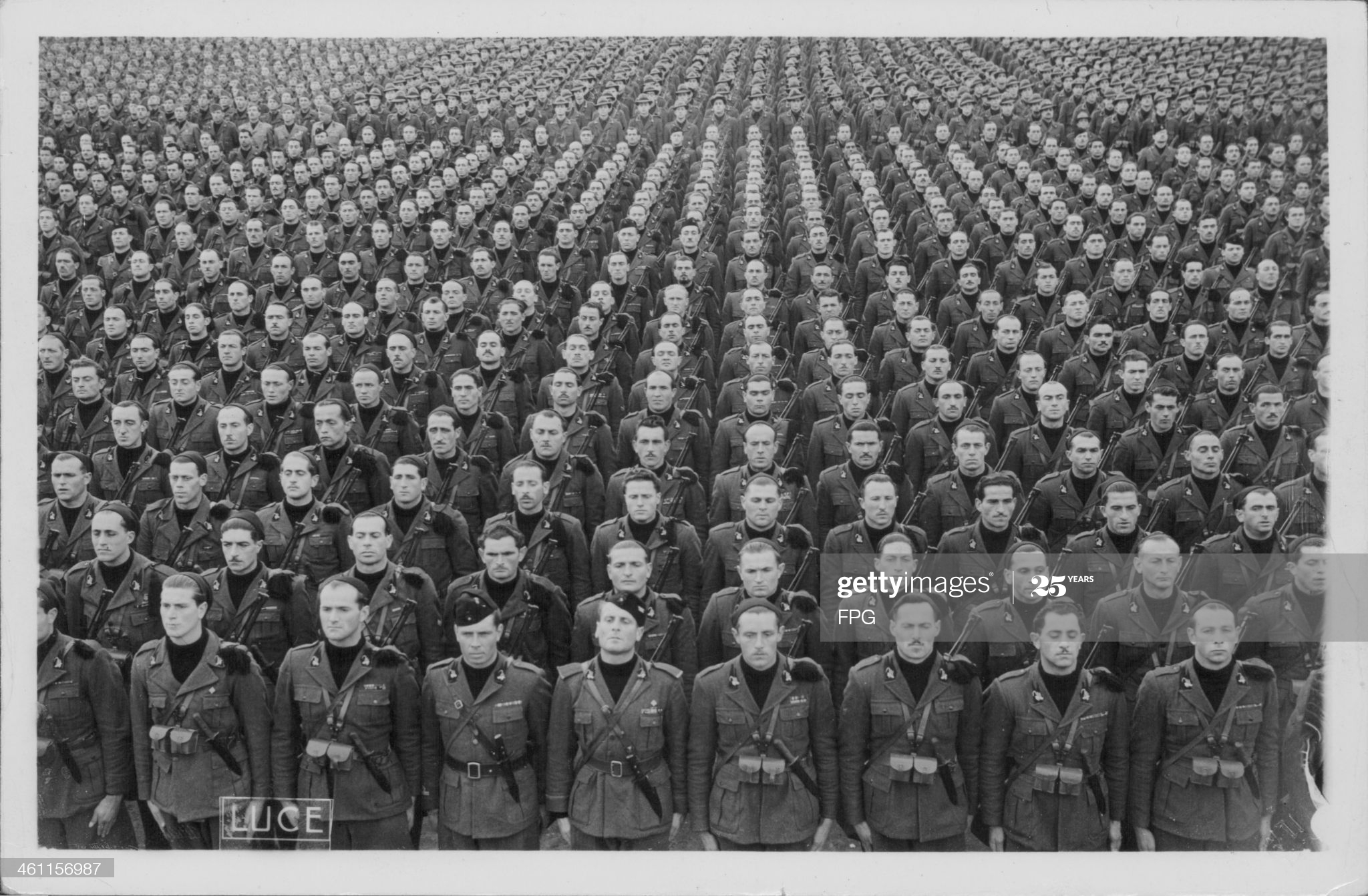 The signs are everywhere. West-Coast fires, climate change, habitat and wildlife destruction. The pandemic and threat of others to come. Trump’s reign, the global rise of right-wing nationalism and fascism together with widespread human displacement and migration. Social media, AI and their effects on individuals, societies and cultures. A local social and political volcano on the bubble. The price of durian. Justin Bieber outbreaks in coffee shops everywhere …

Are we indeed living in the End Times, or is it just too early in the morning and I didn’t get enough sleep? Plus I’m nearly out of my favorite tea.

Don’t look, don’t look. And it can only get worse. I set my crystal ball for not very far in our future, and here’s what I see:

Large tracts of the planet are burning. Coastal areas everywhere engulfed by seas while rivers full of glacial melt flood valleys and plains around the world. Refugee flotilla after refugee flotilla are decimated while braving storm-tossed seas. Fascistic despots unleash blackshirts on illegal migrants and earnest liberal-democratic protestors alike. Pandemic disease provides counterpart to nuclear proliferation. Several-megaton warheads everywhere you look, including in the hands of countries so obscure few people have even heard of them. Pissant terrorist organizations brandish many-kiloton bombs, others are stashed away by bored billionaires with borderline personality disorders. All that provides a fine global easter-egg hunt for the intelligence services of responsible nation-states, of which there may no longer be any.

Conspiracy theories proliferate on network news, purveyed by wide-eyed talking heads whose eyebrows rarely signal skepticism any more. They warn of Russian-doll-like lizard people whose reptilian masks actually conceal bipedal creatures of a weasely nature, collectively a trojan horse portending the end of humankind properly speaking and, who knows, this may be the straight goods, given that 47 percent of the US population believes it is so. Mind you, half the population believes anything you tell them.

One more. Conceptual thinking and language use are no longer possible in woke company, since thoughts and words come burdened with transgressive pedigrees, an inevitable baggage of power-hierarchical shenanigans, connotative blows and barbs to tender sensibilities everywhere.

Unsettling rumors abound. Hitherto unimaginable catastrophes lurk just over the horizon in every direction. Malevolent alien life is on its way from Venus.   Meanwhile malevolent alien life, maybe undead vestiges of an earlier Venusian invasion, awakens after millions of years frozen in the Arctic tundra. To everyone’s surprise, the incumbent president of the USA’s mother is revealed as a transexual. The fertilized egg she carried was contributed by the president’s maternal aunt. The egg that did the business came compliments of Auntie’s brother.

Tune in for a later post, the report of a time this writer’s innocent use of the word ‘niggardly’ was like pulling the pin on a conversational grenade. …

7 thoughts on “Despatch from beneath my bed”