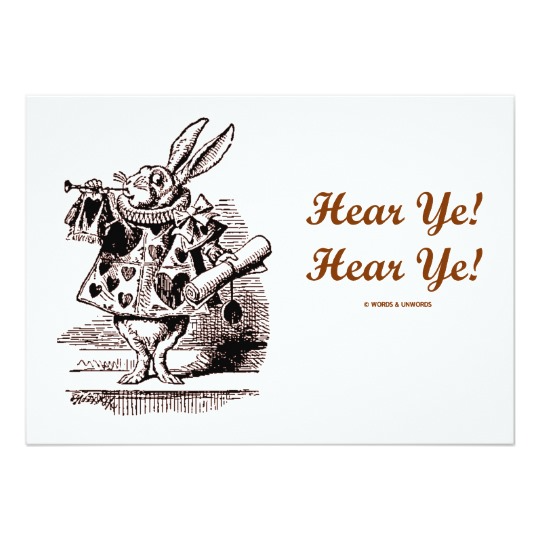 Announcing the upcoming serialization of Kicking Dogs on this very site.

The name is Jack Shackaway, and I’m a kind of freelance journalist. You meet some interesting people when you’re a hack writer living in Bangkok.
For example, the other day I was enjoying a few drinks with a pair of dubious characters name of Tommy Two-Toes and Wrong-Way Willie Wong. Actually, it was more than a few drinks, and these gentlemen were more than just dubious characters. They had robbed me, only a short time before joining me for these drinks I mention.

An antic portrait of boom-time Bangkok,
Kicking Dogs is also a comic thriller—
one that moves ever faster as the story unfolds.

Bangkok is being transfigured by unrestrained development and corrupted by rampant greed. Meanwhile Jack Shackaway, American freelance journalist and author of such literary masterpieces as A Dick for Dorothy, is succumbing to a bad case of culture shock—no matter he himself believes he is adjusting nicely to the Thai Way, learning among other things how to maintain his cool under all circumstances.

Jack has no idea who is trying to kill him. But, given his talent for annoying the wrong people, it could be just about anybody. Not only that, if he isn’t careful he’s going to wind up married to Mu, which might be better than being dead, but maybe not a lot better.

“Easily labelled a comic thriller, and taking Bangkok’s underworld for its setting, Kicking Dogs is something deeper, wider-ranging … and, ultimately, transcending physical place in its theme of coming to terms with cultural alienation.”
John Hoskin, Outlook

“The market being sated with farang-written books about Thai prostitutes, it was a pleasant surprise to read Collin Piprell’s Kicking Dogs.”
Bernard Trink, Bangkok Post

Hereafter, I resolve to post two items per week on this site. A Kicking Dogs chapter, and a complementary sidecar.

Good writers have two things in common: they prefer to be understood rather than admired; and they do not write for knowing and over-acute readers.