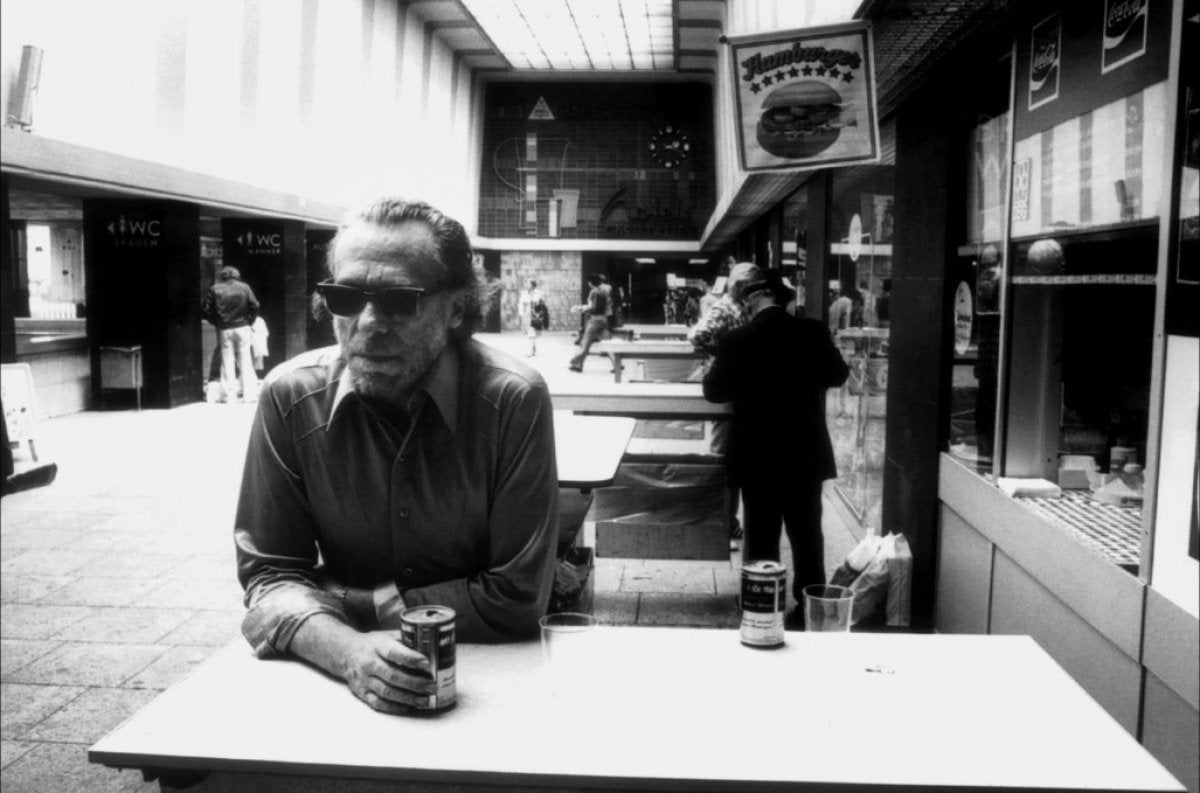 Cutsie coffee shops: Where do they all come from?

After many years in the trendy Ari Samphan area, I’ve moved to quite another flavor of Bangkok neighborhood. Like Ari, however, this one comes replete with fashionable coffee shops, and, as with the Ari area, the trendier the physical plant the cuter it is – the more it’s garnished with flounces and flowers and filled with comely young ladies dressed to the nines and brandishing camera phones.

In fact, it appears these establishments serve primarily as spaces to congregate and take turns striking poses for each other’s delectation.

Someone I know opened just such an establishment in my old neighborhood as a business for his daughter to run. One visit was enough to convince me the place mostly provided a venue for his daughter to socialize with other, similarly attractive members of her species. Given my shabby attire, unseemly bulk and grizzled appearance, not to mention personality, I felt as welcome as a team of tax auditors at Mar-a-Largo. (That simile already dates this post.)

Whatever. Maybe with a little help from AI, I could fit in.

Photos appearing on social media include images, not only of selves but of cats, street scenes and breakfasts lying still before the lens. Not to mention coffee shops. And, more and more, these images are digitally enhanced to the point of surreality.

AI filters offer instant improvements on mundane reality and all its parts. They can turn the most commonplace elements of our world into found art. Beyond that, as I’ll argue in next week’s blog post, they represent portals to other dimensions.

So these modern coffee-shop habituées – heirs to de Maupassant with his saucers of beer and short stories in draft, Hemingway with his coffee and booze and endlessly enhanced prose – instead curate selfies over such exotica as cold bubble tea.

They giggle in ways Charles Bukowski would never have done, all the while they compose selfie accretions that inhabit enhanced worlds only accessible by way of their gadgets, digital portals to new and improved realities.

Using their cameras and smartphones, these people are actually curating their entire worlds. More than simply select their official habitats, they customize them according to standards of cuteness beyond the ken of grizzled dudes such as myself.

Maybe so, but next Thursday’s post lays out my theory for the real basis of this digital enhancement of our selves and the new worlds they inhabit.

Meanwhile, here’s something from No Filter, Sarah Frier’s very readable take on the history and significance of Instagram.

The pursuit of followers and influence was a symptom of how aspirational Instagram had managed to make its app. By constantly serving users images of visually appealing lives and hobbies, their community in turn sought to make their lives more worthy of posting about.

Thus we find Instagrammers and their phones hanging off cliffs and bridges, for example, just in search of the Shot.

Instead of seeking out an Instagrammable life, some sought to invent one. They used photo-editing services to smooth their complexions, whiten their teeth, and slim their figures. They took the idea of the filtered photo one step further, and filtered reality.

So we soon find a Red Queen co-evolutionary effect kicking in. (Evolutionary biologists will probably tell me I don’t understand this hypothesis.) And this lends insights into the origins of our cutsie coffee shops.

People took to reinventing themselves and, as part of this, reinvented their environments, their larger realities. Next thing, the designers and builders of coffee shops started taking their cues from the AI-enhanced versions favored by customers. As Frier says, “… new cafes all around the world adopt aesthetics that were popular on Instagram.”

And while we’re at it, here’s something on the origin of selfies: ‘Seeing Our Own Reflection in the Birth of the Self-Portrait’:

… by the end of the 15th century, the self-portrait has become an act of self-fashioning: how I present myself to you. Dürer’s self-portraits were not the very first, but he made himself his subject with uncommon frequency. …

Here begins a Renaissance conception of the self that has become so commonplace we don’t even notice it: the self as a subjective individual, the author of one’s own life story.

Right. But that’s only till AI and techno-utilitarian algorithmic engineering takes a hand. Authoring our own stories is just one more – maybe the last – human faculty we’re outsourcing. (See Outsource our minds? What a good idea.) Aided by digital tech, we’ve taken to curating and enhancing both ourselves and our personal environments, the whole process amplified by socially mediated “collaboration” with friends and, most unsettling, ever further shaped by AI-directed algorithms.

I’ll end this post with an invitation to reflect on this observation from Susan Sontag:

The camera makes everyone a tourist in other people’s reality, and eventually in one’s own.

In that vein, here’s a link to something I posted eight years ago, which itself offers links to related posts on my website: “Tourists in Our Own and Other People’s Realities.”

2 thoughts on “Realities we inhabit: A bestiary”