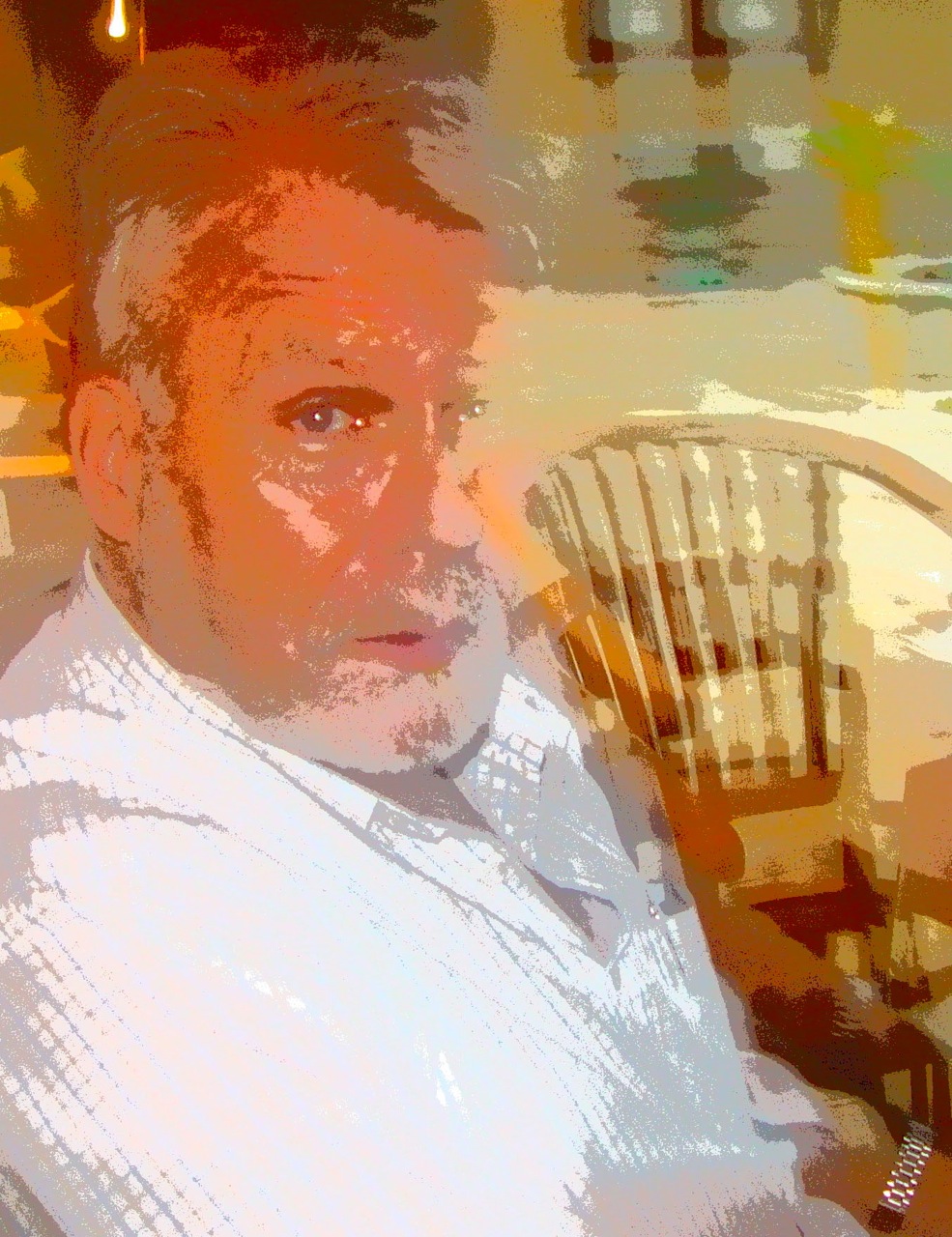 Enough with the novels, already. Time to spin some haikus, eh?

I admit it: the internet is eating my mind. And here are some related haikus, straight from the poet, by God.

Read on for the essential lowdown on dopamine addiction.

My 5G iPhone is dead. Critical opinion on Rotten Tomatoes seems about evenly divided. But I tend to be a-critical when I’m in the mood for escapism, and I reckon this film did the trick very nicely. I’d recommend it for fans and enemies … Read more Overall, though, even Palahniuk would probably concede … Read more

Has anyone else noticed what’s happening with skirts and short-shorts around Bangkok? (Or are writers just unusually perceptive?) Are there such things as benign epidemics?

Haikus are so much easier to write than novels. Of course the commercial prospects, including their chances on the Big Screen, are even more uncertain. Whatever. Here’s what I’m going to call a mixed-media haiku.

A spiritual (to be sung with full chorus)

God is there in the hemlines “Alice” fans and critics (see my last post) likely fall into opposing iPad and Kindle/Sony camps. The former will view Alice as a new and improved kind of reading: “Great! It’s just like browsing the Internet.”  The latter — i.e. those who actually enjoy extended reading — will view it with horror: “Whoa! This is just one more patch of digital quicksand.”

In the spirit of deteriorating attention spans and debilitated Muses, and  because it’s way easier than writing … Read more In the interests of conciseness, a fundamental rule of good writing style, and seeing how much Jack likes my turns of phrase, I’ve converted much of my lengthy “Licking doorknobs” post of 19 June — a tribute to investors and  financial analysts everywhere — into a haiku: Hey, it’s got 17 syllables. What more do you expect? Maybe Jack or his “nameless scrivener” can tell me if … Read more